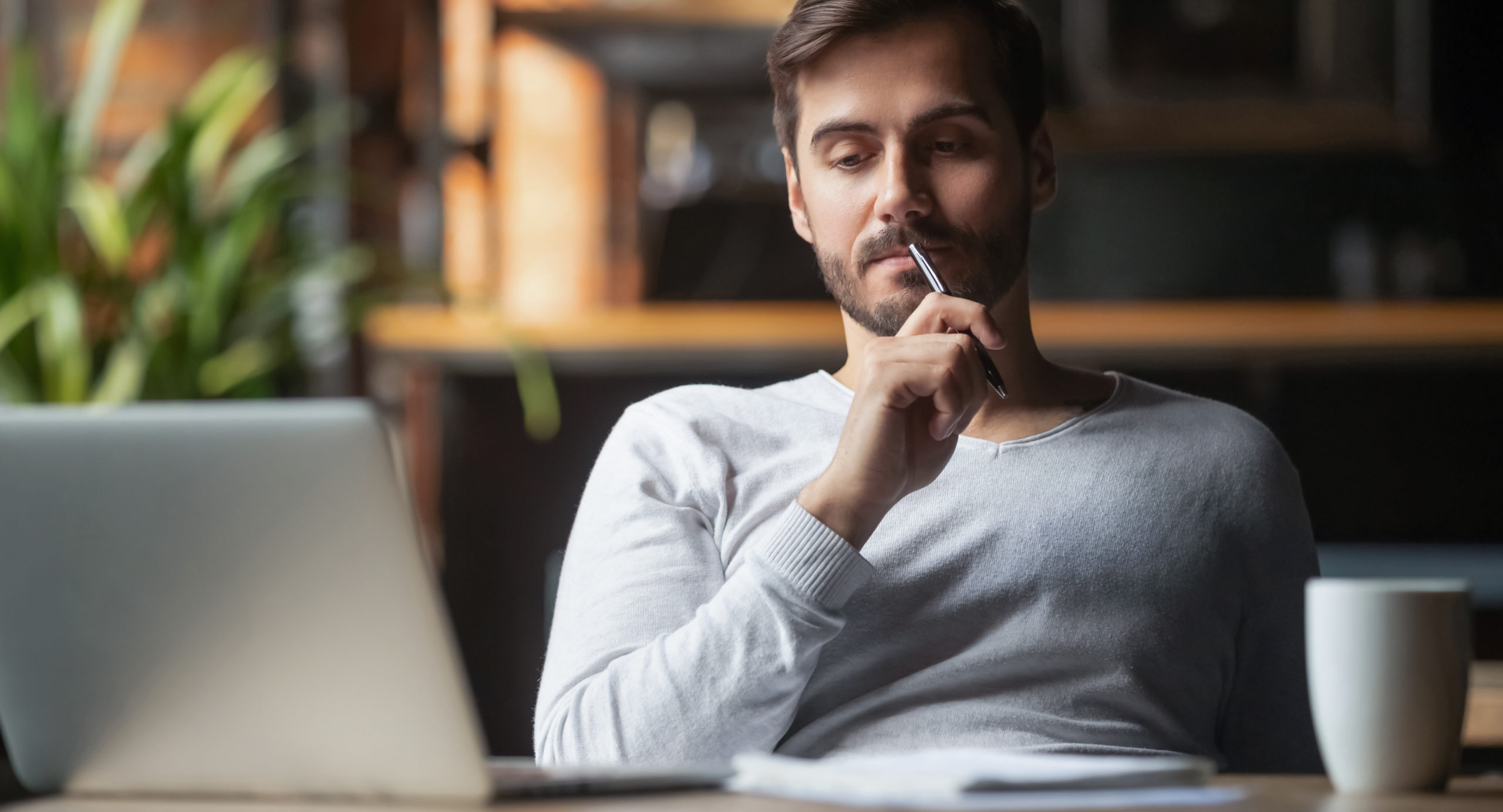 By rhubadminMarch 24, 2022April 8th, 2022No Comments
They say there’s “never a right time” to start a company, and there’s plenty of truth in the notion that the stars seldom align completely for business founders.
But for every recruitment entrepreneur who launches their own company, there are hundreds who put off the jump because circumstances are aren’t quite right…
Are they waiting prudently, or holding on for a ‘perfect moment’ that will never come – delaying their start on the path to a new financial future?
Here are 5 of the most common reasons founders hold off on launching, along with our thoughts on what’s worth waiting for and what’s not.

Plenty of recruiters who are keen to (one day) own their own company hesitate because they feel they have more to learn from agency life before they venture out as business owners.

In these scenarios, it can make a lot of sense to build out rounded skill sets and learn what to do (and what not to do) with the safety net of a salary and support structure.

Other recruiters simply feel that they should have ‘more years of experience’ under their belts, without quantifying their objective or specifying what they expect to learn by staying on the path they’re on.

RecruitHub has launched founders with anything from a few years of industry experience to 10+, and it’s rarely the years in the game that makes the difference.

In both cases, new business owners will still have a steep learning curve operating a limited company for the first time, even if they’ve led teams or run an internal P&L.

Far more important than ‘time at desk’ is the drive to build something owned and operated by the founder, and for them to fully control their short and long-term financial freedom.

Verdict: Staying put to continue absorbing high-quality training from a well-run firm can be a great move, while clocking up years of experience for the sake of it seldom makes sense.

Another common reason for holding back is owning (or being on a pathway to ownership of) shares or options in the firm where recruiters work.

For those few lucky enough to be part of an exit event within the target time-frame, it’s a fitting reward for years of loyalty and significant contributions to the business.

But many planned exits fail to happen (or to happen on time), and there is a very real cost involved in holding on for a pay-out even if it does come good: – a £200,000 payment after ten years of service, for example, works out at just £20,000 per year…

Could the recipient have generated more £20,000 per year by starting their own company and growing it for a decade?

Verdict: It’s a no-brainer to wait for a large pay-out if the time-frame is near-term and the supporting contract watertight, but you don’t have to go far to meet plenty of frustrated recruiters who hung around waiting for a payday that never came.

Funding a new recruitment business doesn’t have to be expensive – often founders reduce their expenditure to the basic minimum for 6-9 months, living off savings whilst they build cashflow in their agency.

It only takes a few early deals to build a base from which to grow and scale – many RecruitHub partner agencies have billed within their first month of trading.

For those who don’t quite have the full cash amount set aside (or accessible), there are a number of funding routes available, including but not limited to external investment for equity.

For those who do need investment to get started, RecruitHub’s goal is always to work out how to position the founder to retain the maximum possible amount of equity in their company.

Most companies don’t need a huge financial push to get started, and there are many ways to get creative with investment structures to maximize founder shareholding (as opposed to dumping large amounts of cash into the business and forcing founders to part with large amounts of equity).

Our team has worked with founders considering offers from outside investors which would have left them owning just 30, 20 or even 10% of “their” companies, where a similar 5-year outcome could viably be achieved by owning 80-90%+ if growth capital is structured differently.

Verdict: It’s never wise to take a financial risk you can’t afford, but if you know your market well and have confidence in your ability to win business and bill, it’s unlikely there aren’t funding options available to launch on attractive terms.

The vast majority of recruiters who launch their own agencies have never run a company before – in fact, many of the people reading this blog will be working for a founder or CEO who had no previous entrepreneurial experience before they set up themselves!

Operating a company isn’t inherently difficult, but it does involve lots of nuanced areas (such as tax, accounting, legal contracts, technology, marketing, employment, compliance etc.) in which few recruiters are experts.

That’s why there’s a lot of synergy when experienced recruiters team up with support partners to assist their growth.

It’s not necessarily that recruiters ‘couldn’t’ learn the ins and outs of business management, it’s just that it’s rarely a good use of their time to do so – especially if that time could be focused on growing the company, winning customers and hiring and developing great staff.

There’s also a key difference between setting up a company and growing it successfully – that’s why the recruitment sector sees thousands of launches each year, the large majority of which remain one-man-bands for years – struggling to grow past their own early client book, or reaching a handful of heads and then falling back.

For those who do grow, the challenge switches from simply generating revenue to building a sustainable profit-generating machine – something that creates shareholder value and builds a path to a lucrative exit.

Verdict: Setting up a business isn’t hard, but growing it stably and creating value is. With the right support team, lack of previous company ownership shouldn’t be a roadblock.

There are hundreds of external factors that cause founders to delay and put off launch plans, sometimes setting them back years in getting started.

Ask a sample group of successful business owners about timing, however, and very few will tell tales of the ‘perfect conditions’ and ‘zero distractions’ they faced.

It’s more likely to be war stories about working round-the-clock schedules to manage parenting duties, working in a back room until cashflow allowed a move to an office, or sleepless nights under the financial pressure until things started to take off…

Most of them, however, will have taken advantage of something in their surroundings that made them feel the time was ‘right’.

It could have been the availability of a trusted co-founder to launch with, a company restructure, a chance in commission or a host of other triggers.

Plenty will say they wished they’d launched earlier – few (if any) will wish they’d waited longer growing a company in the same sector for someone else!

Verdict: The ‘ideal moment’ will probably never come. Don’t bite off more than you can chew, but if now feels like the right time, seize the moment and explore your options to get started!