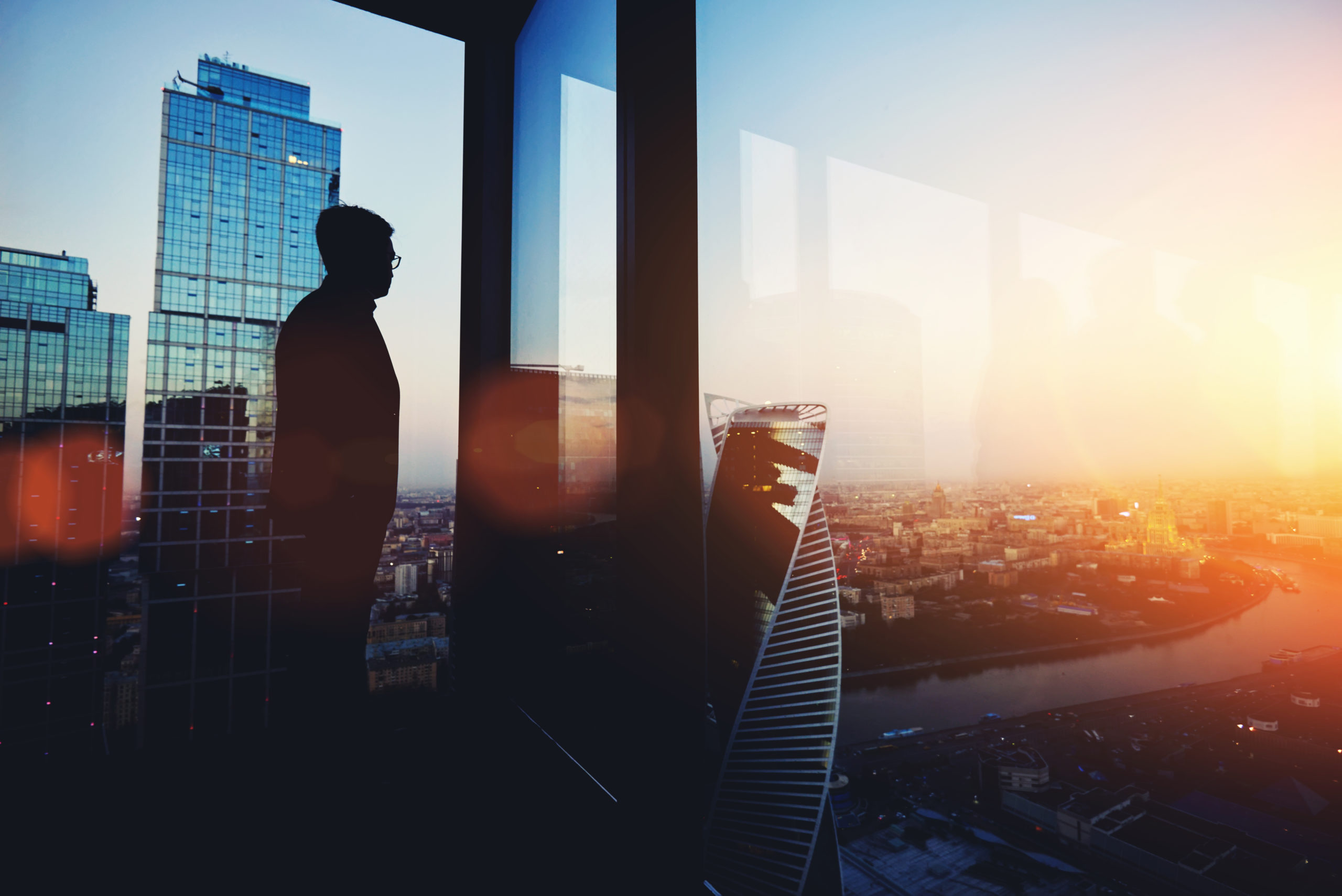 By rhubadminMarch 24, 2022March 31st, 2022No Comments
Building a recruitment agency from the ground up is no easy task.
‘Starting’ and ‘growing’ an agency are two different things, and as a founder you’ll be tasked with making a series of critical decisions along the way as you attempt to scale your business from a promising concept into a durable commercial enterprise.
If you’re looking to take two steps forward – and no steps back – make sure you keep clear of these 3 common mistakes agency founders make inside their first two years of trading.

All founders start their agencies with the same good intentions – focus on building initial cash reserves, then turn their attention to scaling their companies as efficiently as possible.
For many, however, the focus on lean efficiency means outsourcing as little as possible to third parties, and doing as much as possible ‘for free’ in house.
The catch is that, for business owners, nothing is ‘free’ – even if it doesn’t come with an invoice from an external supplier.
The reason for this is simple – it costs the founder time.

As businesses grow, the amount of hours in a working day is the one thing that stays constant.

As such, the true challenge in scaling a business comes from optimising use of a founder’s time, and ensuring it’s focused on tasks, decisions and activities which have big impacts on growth.

With no prior experience, it can be surprising for new founders how quickly their time is sucked into non-strategic (but important) tasks required just to keep the company’s basic IT, marketing, legal, financial and infrastructure together – especially as they attempt to hire and train additional staff.

Those founders who learn how to partner with the right suppliers to support them in their growth are the ones with the time to focus on driving their agencies forward towards the next milestone.

The big majority of agencies depend on the personal sales generated by the founder(s) long after they have hired additional staff.

They’ve got the client relationships, they know the markets, and can’t risk damaging cashflow by stepping away from sales.

How soon agencies take action to redistribute billing responsibility, however, is a key factor.

Many founders have every intention of moving out of a revenue-generating role as quickly as possible, but find it hard to train new hires to replicate their performance, lacking the time and resources to train while attending to other areas of their company (and still needing to bill).

As rent, payroll and infrastructure costs quickly rise, the natural reaction is to carry the team with personal sales.

This pattern can prove difficult to break, and founders who don’t have the time, resources or infrastructure to solve the problem remain owner-led firms with low equity value and minimal growth prospects.

Recruiting for a start-up is challenging.

No track record, no big salary on offer, no swanky offices… It’s a tough sell to get people to sign up for such a potentially bumpy ride.

Many agencies respond to this challenge by lowering the bar on who they let into the business early on.

While the founder still intends to bill strongly, it can feel a sensible and budget-friendly decision to hire an affordable extra set of hands to lighten the load on some of the less demanding functions – often candidate sourcing, database admin and similar tasks.

It’s also common for eager new founders to hoover up any local candidates with ‘previous recruitment experience’, even if they fail to dazzle during interview.

Once the bar is low, it’s very hard to raise it back up.

Non-performers are costly to replace, and suck time and resources out of companies without time or money to spare.

Often founders who’ve compromised on early hires later feel ‘ready’ to start aiming higher with their hiring, but by then their agencies, performance and culture look less appealing and signing stand-out candidates is tricky.

And, if great candidates do become available, the ‘prime’ desks or territories in the agency may already be taken, and any rearrangement of personnel can both cause internal friction and be genuinely unfair to loyal staff.

Founders who have the patience, strategy and resources to hire a handful of genuine A-players early on not only enhance their short-term business performance, but grow their agencies around a core team capable of evolving with company needs.