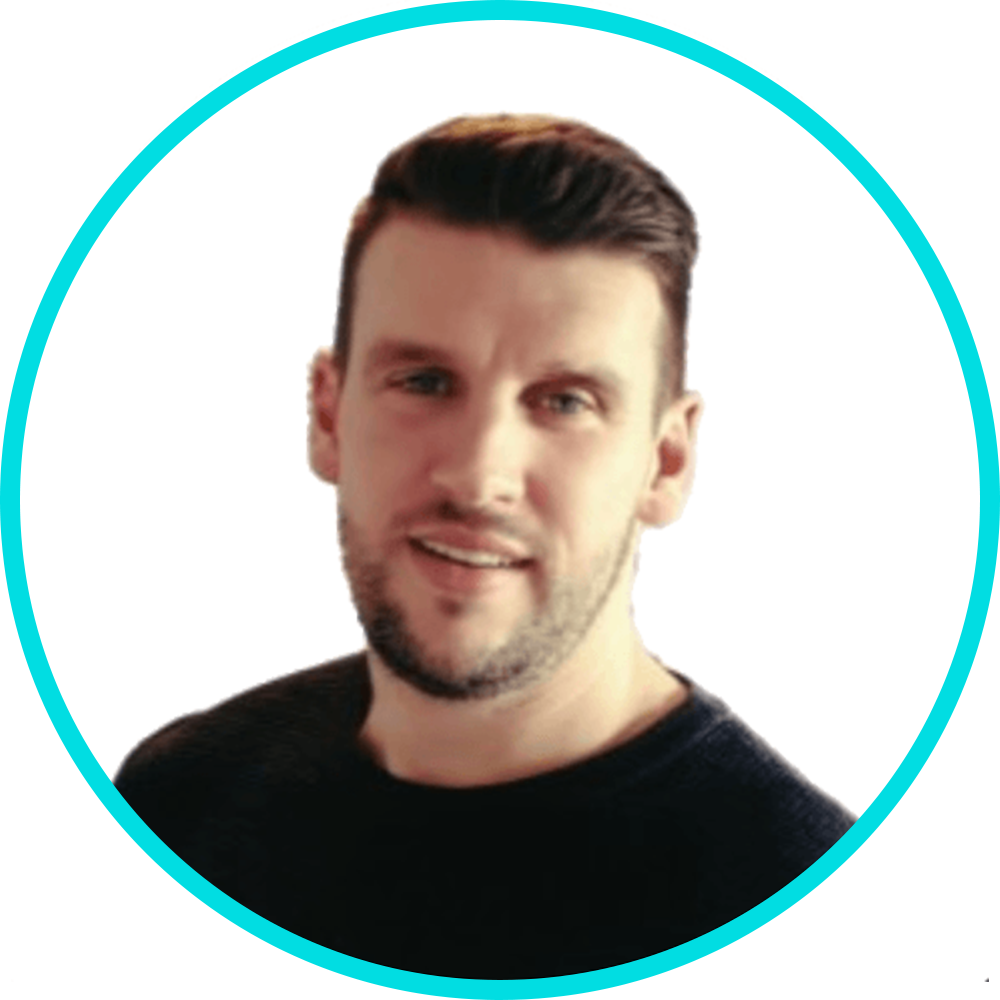 In 2020 Kyle Winterbottom stepped away from a career in agency recruitment that included experience with Lawrence Harvey, Premier Group and SThree to launch his own business, Orbition Group.

In just a year of trading, the company has gone on to build an impressive client base in the Data & Analytics space,

has worked exclusively on retained projects, has built an experienced early team and launched an industry-leading podcast with more than 8,000 listeners in over 85 countries.

Starting his own firm was always something on the cards for Kyle, but it took some time to find the right partner to launch and scale Orbition.

Why did you choose RecruitHub as your launch partner?

I spoke to 4 or 5 different organizations, and for me RecruitHub felt right because it was a very balanced middle ground.
For example there are certain companies who want you to invest a ton of money up front, and then you only own the percentage you invest in against what it costs to start.
If I invest £20,000 but I only own 10% of my business, I might as well stay employed!
Then you have the other side of that coin, where you have people in the recruitment industry who act as a solo investor where they just want to give you a bit of cash, and that’s it.
I felt that RecruitHub was a good middle ground – they weren’t asking for money up front to launch, they weren’t taking loads of equity and they wanted to be involved. They gave me the vehicle and the platform to set up – the tech, the tools to allow me to get on with the job at hand.
But they also wanted to stay involved throughout that journey – and we’ve been able to lean on them quite heavily… probably more heavily than they would like, actually!
It’s been great to have support around tech issues, recruitment and operations, and they’ve been able to give a lot of sound advice and sanity check decisions.
I felt that out of the 4 or 5 business we spoke with to launch, they were giving us the most value.
How has launching with a platform that lets you focus on revenue generation from day one impacted your performance?
I think it goes without saying.
It’s allowed us to be successful really quickly, because the only focus we had was “right, which organizations are we trying to work with? Let’s go and speak to them!”
And that’s all there is to it, at that stage, so it’s massively beneficial because all of the tech setup, planning, legals, finance, incorporation etc. was delivered.
RecruitHub give you that platform to go – and you can go and do the bit you’ve been doing for the last ten years that you know how to do, as opposed to the other bits that you don’t know how to do.
What have been some of your early wins since launching?
We got out of the traps pretty quickly. 100% of our revenue has been exclusively retained, working with household names.
We’re not dealing in ones and two’s either – we’re often building entire teams. So financially we’ve done very well in a very short amount of time.
I also had a 12-month restriction from my previous employer, so it’s been from a standing start.
We’re at 3 heads, and we’ve hired two fairly senior people into the business, which has been great for us.
We also host our own podcast, which is perhaps our biggest success – we’re now on 47 episodes with over 8,000 listeners and listened to in over 85 countries!

What advice would you give to recruiters considering setting up their own agencies?

If you’re considering it – that itch is probably never going to go away.

It never went away for me.

12 months into my career I’d become really successful in recruitment, and I thought “one day I’ll do this on my own”.

I don’t know why, I wasn’t even entitled to think that at that point!

And that itch never went away, even when I was doing really well in another business, when I was enjoying it and having fun.

There was still always in the back of my mind that said “one day I’ll do this for myself.”

If I had known about RecruitHub earlier in my career, I’d probably have launched much earlier.

So I think if people are thinking about it, you’ve got to explore that, because that itch isn’t going to go away.

And, obviously… give RecruitHub a call!

Thinking about launching your own agency?

Download our free Startup Blueprint – a summary of the key strategy and planning points for experienced recruiters preparing to launch their own companies.